⭐ FREESHIP FOR ORDERS FROM 50 USD

Most of the episodes included in this season deal with the Royal Capital arc, where after Asta and Yuno conquered their first Dungeon, they now face an invasion of the Undead legion. Before that, Season 3 begins with a party, and the introduction of more Magic Knights as supporting actors. We take a closer look at the eccentric characters living in this world such as the Sorcerer King and many other famous members of the Magic Knights. These early episodes make it very clear that Asta, Yuno, and even Noelle are not appreciated by their team members. One character that I personally like in this arc is Leopold Vermillion: a fire magic knight who is as bold and personable as Asta and soon declares himself as Asta’s new rival. He is a stubborn character, often seen in shonen anime but is perhaps more “lovely” than the original Asta. 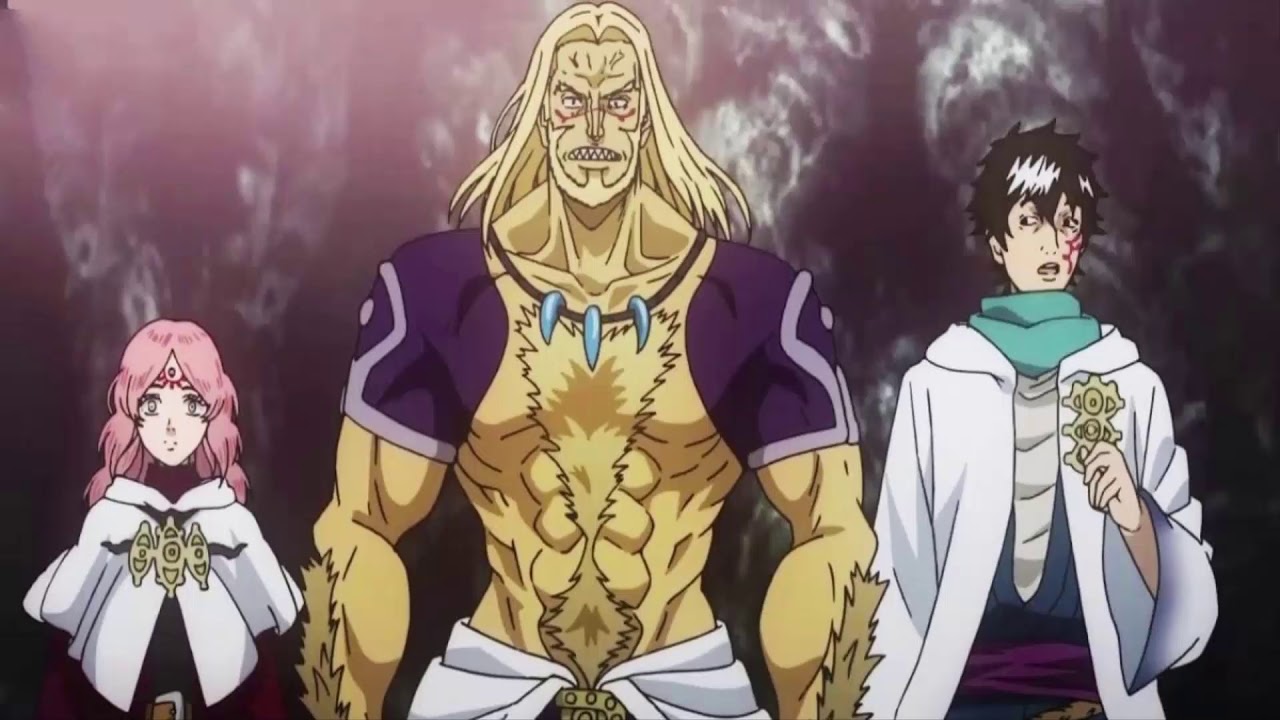 Having said that, the invasion created spectacular battles and countless enemies. This also promises to be the premise for the main villain of the film. An organization known as The Eye of the Midnight Sun, composed of a group of people who served a man who claimed to be The Master. I like that Black Clover seems to be more focused on building villains. This was done several times during the Dungeon arc by building on the past and continuing to develop these characters into the future. With the film already enjoying support from audiences, even in its early stages, this is unnecessary but welcome, especially given the genre that tends to focus on magical powers and the battles rather than the characters. It’s quite common to mix effects between current shonen series. A common recipe for movies that Black Clover producer, Studio Pierrot, will be very familiar with due to previous films of the same genre. Movies like Bleach and Naruto. Usually, the fight scenes are where the effects really shine, however, this wasn’t really the case in Season 3. The effects were inconsistent and especially bad in episode 23. In this episode the effects were inconsistent. often inconsistent, and a few individuals disappointing, with confusing conversations and sometimes lengthy shots focusing on the characters’ legs. Perhaps due to budget and time constraints, but overall still quite disappointing, especially when the Royal Capital arc has quite a lot of matches and is not a sub arc

Vickeblanka’s “Black Clover” is a piano piece, with a cheerful melody and is by far my favorite song in the movie. The song is catchy and has some fight scenes. EMPiRE’s “Black to the Dreamlight” is a more mellow ending than the powerful music used before (“Amazing Dreams” by Swanky Dank). Although I’m a big fan of the old soundtrack, the new ending theme is a great way to settle in after the fight scenes. This season has quite a lot of special episodes when the total number of episodes is again quite small with only 9 episodes. Special episodes include: Comments on episode 20 and episode 23 in English, inside Studio J: Technical team, Inside episode highlights, Clover Clips special edition, and opening and closing songs words, both old and new. 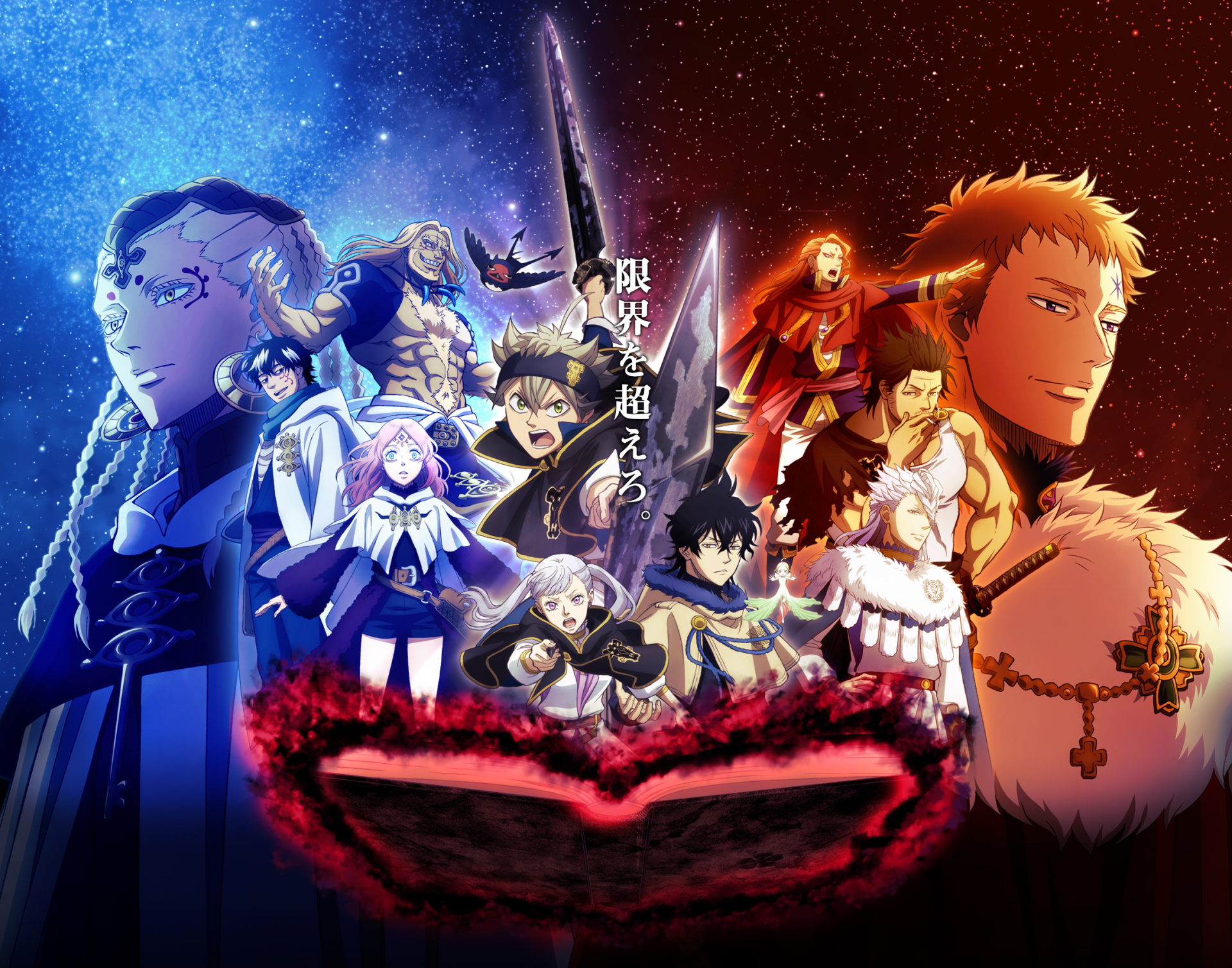 As for the characters and plot, I highly recommend the recent movies. While there’s a very predictable character building with this genre, I like how they try to bring out characters other than the main ones. What’s not so good about the movie at the moment is the scenes. Especially when the fight scenes are quite small, I hope the effects can really stand out like in the previous part, but maybe because we are building contradictions to prove it. For a genre with multiple seasons like My Hero Academia, the current series is producing strong and excellent effects, and that makes small mistakes easily overlooked. I appreciated the movie more than at first when it entered its suspense phase and I am still optimistic that it will reach its peak.

Offered in the country of usage