⭐ FREESHIP FOR ORDERS FROM 50 USD

A Brief History Of The Onesie – The New Fashion Trend

Onesies, which are essentially adult/ kids jumpsuits or pajamas, date back further than you may think and have a pretty interesting history.

Pyjamas were first introduced to Britain in the 17th century and it was a very short lived fashion trend, but made its return in the late 1800’s.

By the time the 1880’s rolled around, various retailers had started selling tops and bottoms as one, which were not the onesies we know today but rather an early version.

An increasing number of people started giving in to the trend of lounge-wear and by the 1930’s sleepwear was a hugely popular. 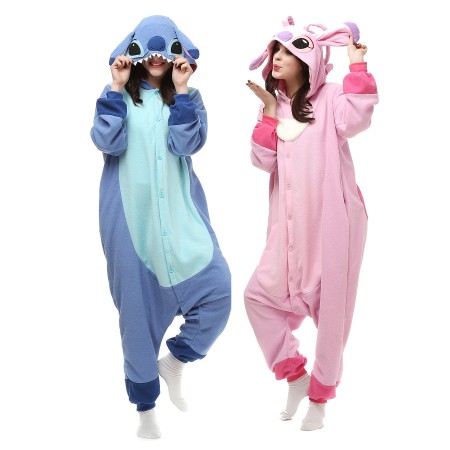 The famous entrepreneur and musician Steve Paul had brought up this new trend and got it familiar when he had featured himself wearing this garment during his rock band performance and shows.

One huge turning point in the history of the onesie is that it was revealed that even Winston Churchill started wearing them because of how comfortable they were.

While this may not seem like it was a big deal, it completely changed the way people looked at what we now call the onesie.

The ‘siren suit’ was one of the earlier iterations of the onesie.

A one-piece garment that covered the entire body, the siren suit was initially designed for use on the way to and in air-raid shelters.

This suit addressed and solved the problems of warmth and modesty that came up during night-time air raids in the UK during World War II.

The women onesiehad turned to be popular across the fashion of women. The casual clothing had turned to be famous for parties and girls outing parties.  No other garments are as comfortable as a woman Onesie. The Men Onesie is also available for the males to go out for a casual dating or might be into a rock party.

There are variants available with different themes which would make you more aggressive to choose one among them. The footed and the one with the hoods had got popular and with positive reviews.

The Hip-Hop and Rock Parties

The famous hiphop artist Macklemore had promoted the male onesie through one of his popular song “Thrift Shop”. The sale of the video album said to have crossed 7 million albums which had also brought a revolution across the garments in United States. Gradually that had turned into a new craze and the hip hop and rock parties started to wear it as their favourite.

The popularity of onesies 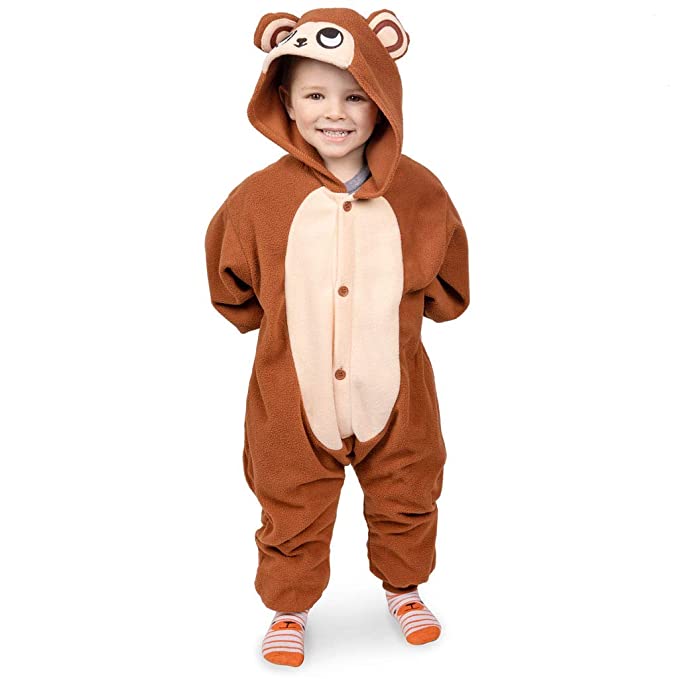 By the 1950’s, the baby boom was happening and onesies started becoming extremely popular with parents who needed a way to keep their children snug and comfortable, especially in the colder weather.

The onesie finally made its return in the early 1970’s, when a book called ‘2010: Living in the Future‘, a children’s book by Geoffrey Hoyle, boldly predicted that everyone would be wearing jumpsuit style clothes in the future.

While it was said that the patterns of these outfits would vary, they would eventually be universally worn by pretty much everyone.

Today, onesies are worn by both men and women of all ages, primarily because of how comfortable and warm they are as lounge-wear.

Even many celebrities have been photographed wearing onesies in public as a sign that they are fashionably hit or perhaps just want to be comfortable.

Offered in the country of usage

⭐️ Due to the impact of Covid-19 and Chinese Lunar New Year to our factory, from January 10 to 25, some orders may be delayed. Dismiss